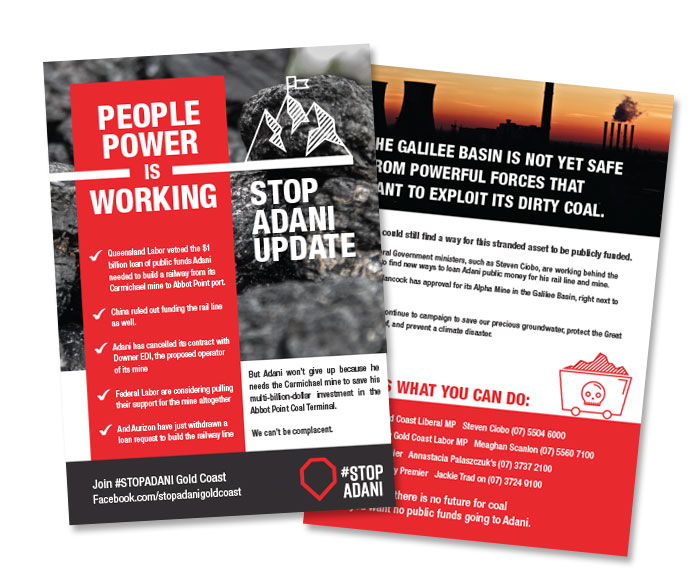 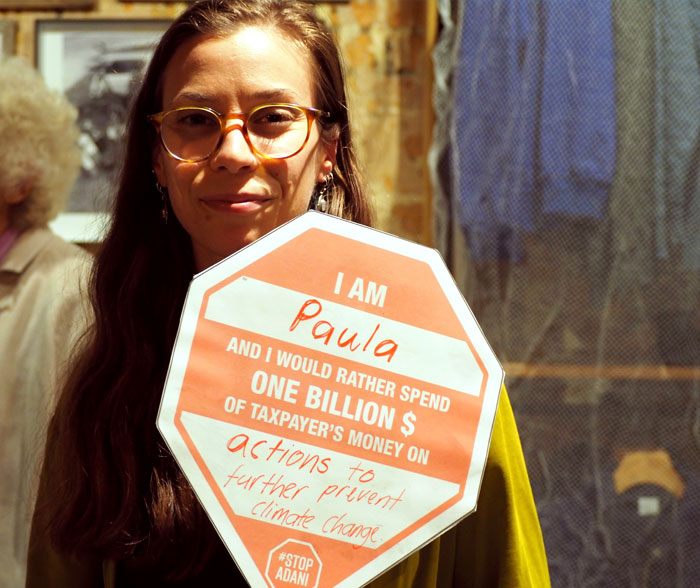 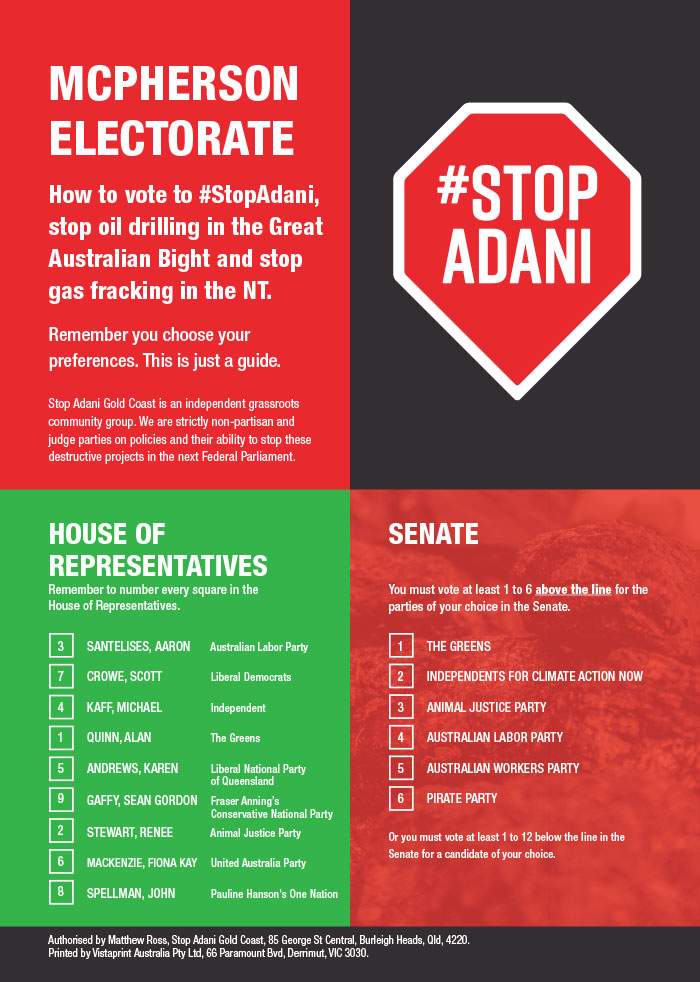 Adani is an Indian-owned mining company, striving to build a new coal mine in northern Queensland Australia.

Matt Ross, team captain of grassroot movement “STOP Adani” in Gold Coast Australia, needed an engaging and clear flyer to hand out before the federal parliamentary election in 2019. STOP Adani is an extensive movement across Australia (and the world) with a clear objective to stop this polluting coal mine from being commissioned. I have supported them throughout the years with content design to professionalise their campaigns and broadcast their message across to the masses. 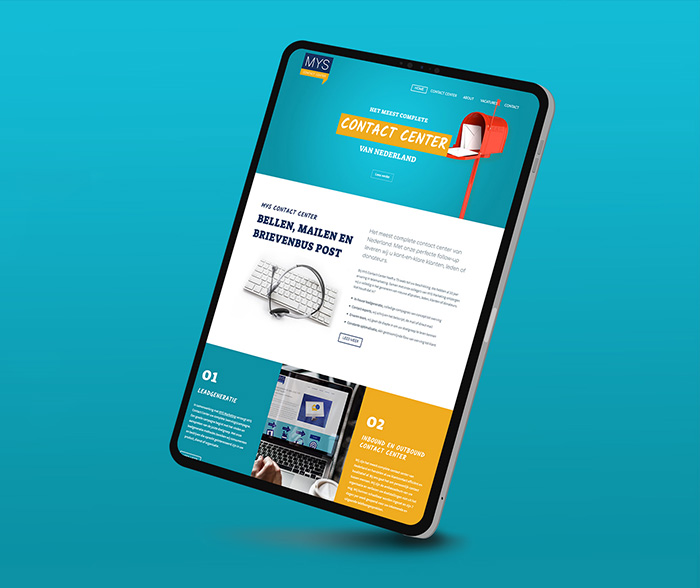 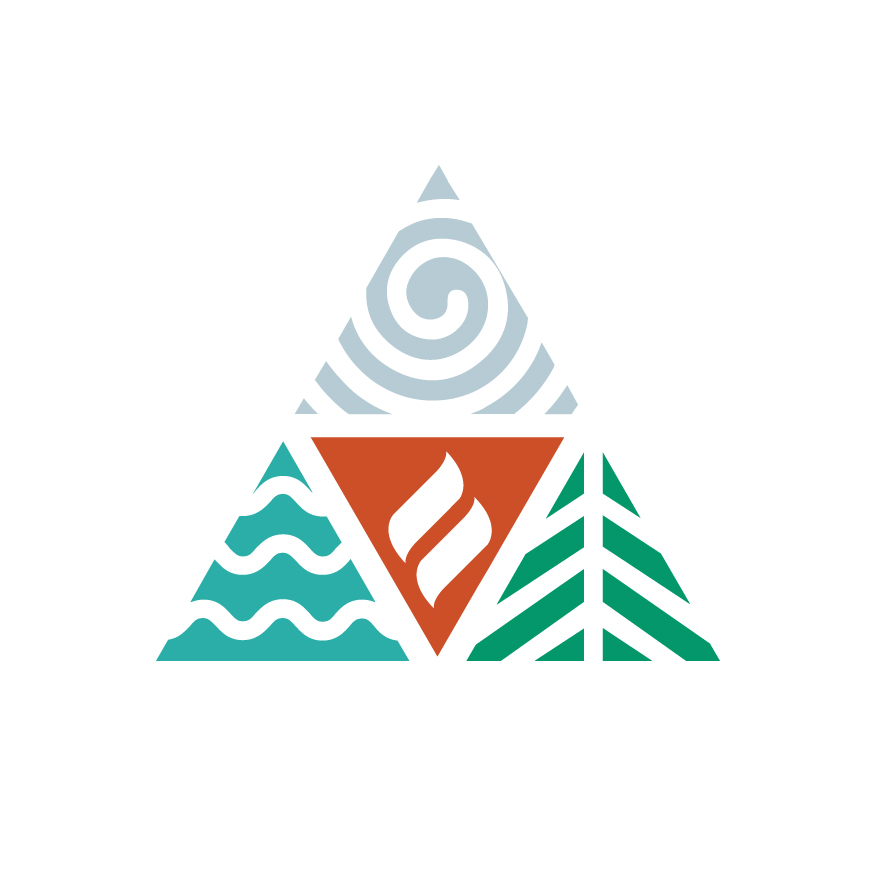 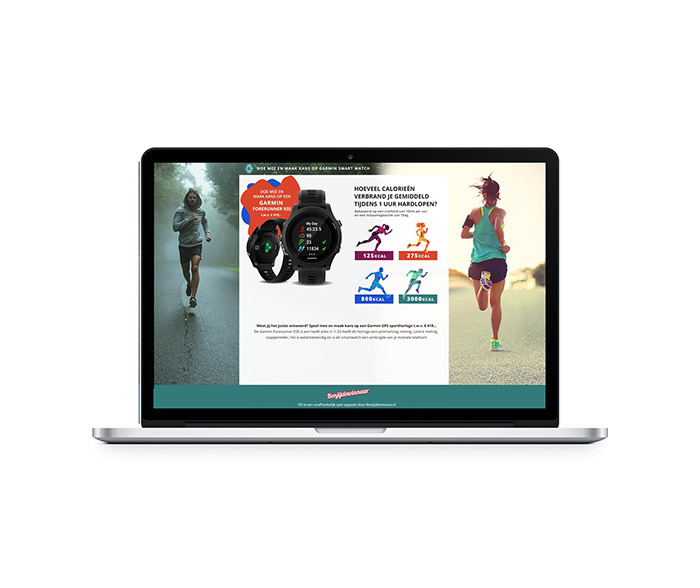